Hymne van de Overlevers (my first short story written in Dutch) will be appearing in De Komeet, an anthology from Uitgeverij De Geus slated for 2022

The Wordeaters published in The Big Book of Modern Fantasy edited by Ann and Jeff VanderMeer (Vintage, 2020)

Improvisations on an Ocean Call (published 2019 by XPrize)

Of the Liwat’ang Yawa, the Litok-litok and their prey in The Bestiary edited by Ann and Jeff VanderMeer

And These Were the Names of the Vanished in Philippine Speculative Fiction vol. 9 (ed. Charles Tan and Andrew Drilon)

The Construct Also Dreams of Flight in Steampunk World

Of Alternate Adventures and Memory in Clarkesworld Magazine, December 2013

Waking the God of the Mountain, in Mothership: Tales from Afrofuturism and Beyond edited by Bill Campbell

Dagiti Timayap Garda, in The End of the Road Anthology edited by Jonathan Oliver

Body of Truth in What Fates Impose edited by Nayad Monroe

Dancing in the Shadow of the Once in Bloodchildren:stories by the Octavia Butler scholars, January 2013 (limited edition) 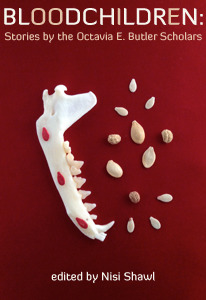 Distance in Our Own Voice Literary Ezine, January 2013

Of the Liwat’ang Yawa, the Litok-litok, and their prey in Weird Fiction Review August 2012

Return to Paraiso published in Realms of Fantasy, October 2011

Mouse and I, in Kaleidotrope

*review of Kaleidotrope #8 which includes Mouse and I.

Mouse and I, in the Ruin and Resolve Anthology edited by Paolo Chikiamco

The Return of the Sun, in the Ruin and Resolve Anthology 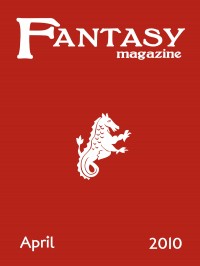 *reviewed by Emera on The Black Letters Blog

Teaching a Pink Elephant to Ski, in Fantasy Magazine

*reviewed by Lois Tilton on IROSF 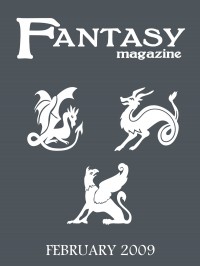 World in A Bubble, Reflections Edge

*anthologized in The Best of Double-Edged Publishing